ResearchKit and the future of medical studies

If you’re researcher in medicine and health sciences, you’ve probably heard about ResearchKit in the past couple of months.

ResearchKit is an Open Source framework whose aim is to improve medical studies.

This baseline is pretty straightforward, so we need to look in greater details, from a scientist point of view, to better understand how it can help us to do better research.

It means that everyone can see, modify, improve, share its source code under a very permissive license.

This initiative is essential: building a community around ResearchKit will probably help to get more features, more feedback, and finally more apps using it.

But it also wouldn’t make any sense to promote a scientific tool without making it open.

For instance, here at Shazino we strongly believe in the Open Science movement, and being a part of it means we’ve also been “open sourcing” a lot of our developments to the scientific community for years, like MendeleySDK, SZNZotero, and SZNAltmetrics. 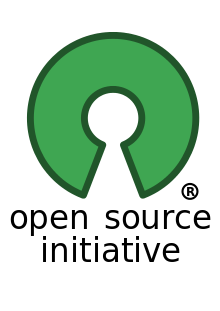 ResearchKit is a framework

And it’s a fairly big one.

So definitely it’s not a silver bullet where a scientist can put some files, push a button, and get an app up and running on the Apple App Store.

You’ll need developers to build a ResearchKit app. But Apple won’t let you alone, and already provides some demo apps and an app templating engine (called AppCore) to really ease this process.

3 different modules are already available to build apps that fit your requirements:

ResearchKit wants to improve the way medical studies are done

And for us, it’s the most important thing.

After my Ph.D. in molecular and cellular biology, I spent some time in a biotech company managing clinical trials (eg. getting doctors to recruit patients in these studies). It was really painfull, costly and not very innovative.

Thus, based on my own experience, I believe ResearchKit can help to do better, faster, stronger.

Better because you’ll be able to collect every day information about the participant, including data that are not easily falsifiable.

Faster thanks to the number of iPhone users. For instance Bloomberg reported that less than 24 hours after the MyHearts Counts app using the Apple ResearchKit tool was released by the Stanford University, about 11,000 iPhone users have already signed up.

“To get 10,000 people enrolled in a medical study normally, it would take a year and 50 medical centers around the country. That’s the power of the phone.”

And finally stronger. As we can read on the ResearchKit home page:

“Numbers are everything. The more people who contribute their data, the bigger the numbers, the truer the representation of a population, and the more powerful the results.”

But we also often forget the most important part of these medical studies: the patient.

Now with ResearchKit, app developers and scientists doing analysis working together, we are able to provide to participants in real-time, on their iPhone, feedback about the medical studies they are part of. Can you imagine how frustrating it is to wait for the end of a study before knowing if you’re going better or not? 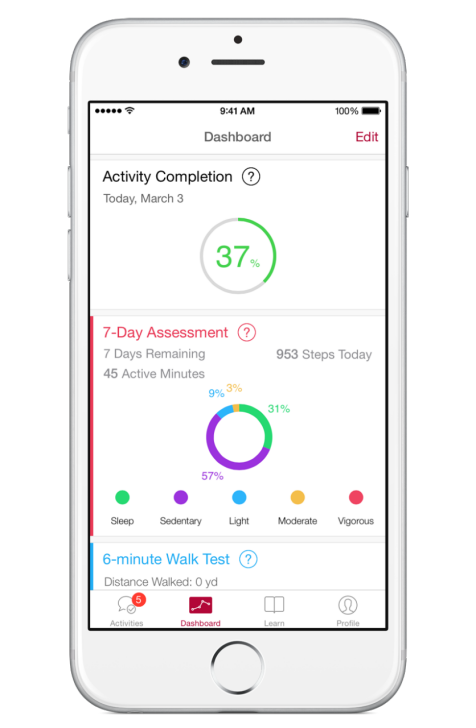 But everything is not done with ResearchKit yet.

A lot of blog posts mentioned limitations regarding the FDA regulation, Apple validation rules to distribute medical apps on the App Store, the fact that the apps are currently available in the USA only, etc.

Indeed, ResearchKit apps are not here to replace traditional medical studies. At least not for the moment, it’s a very recent technology that needs to be tested more thoroughly. But it can improve current results by providing quantitative data along with the more qualitative data collected throughout traditional clinical studies.

I see a use-case that could be very interesting in the short term: using ResearchKit apps to manage Phase IV clinical trials, also known as postmarketing studies, to get additional information, including the treatment’s risks, benefits, and optimal use in real-time, from a very large number of patients.

Here at Shazino we would like to be part of this innovation.

Indeed, if you take a look at our apps like Hivebench, PaperShip, SciKey, Laboratory timer, you’ll easily understand that our DNA is to develop scientific apps on the iPhone.

We are already working on new active tasks we would like to make available in the upcoming weeks to the scientific community.

And based on our experience, we can help you to create very innovative and powerful ResearchKit apps. So if you have a medical study on the track, feel free to contact us.